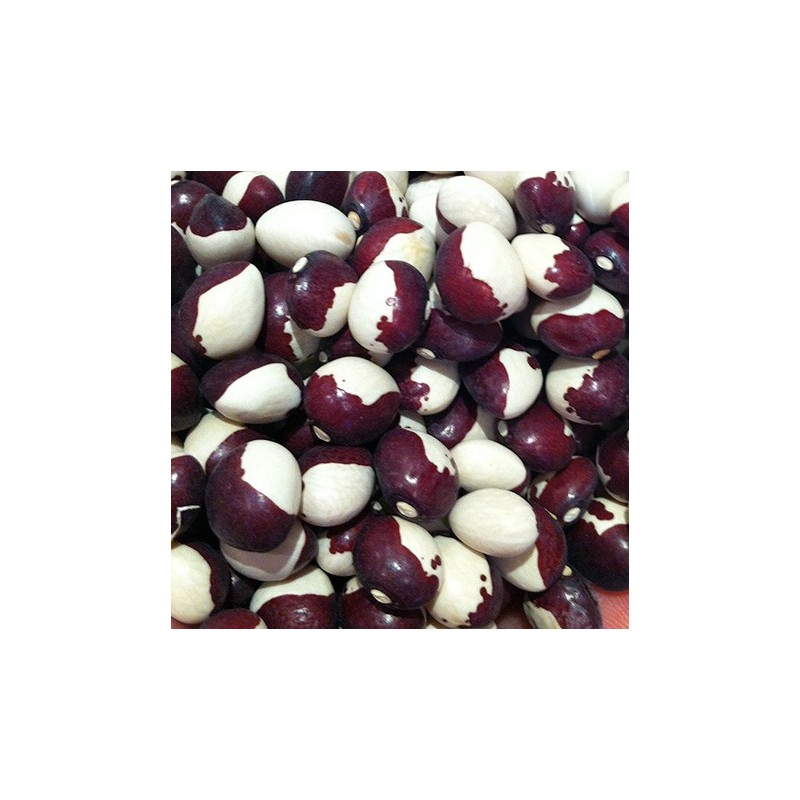 Pea Bean is a heirloom bean, has pretty seeds and has been in the UK since the 16th century at least. A great all rounder with many uses. The plants climb just like a runner bean or climbing french bean and produce flat pods similar to a large mangetout pea. The pods can be picked young and used whole as a french bean or left on the plants to mature and shelled like peas, or they can be left to mature fully and dry and then used as any other dried beans. The seeds are really pretty white and red-brown bicoloured. If you are into growing some unusual pods, this one is a must have together with our purple podded peas they not just produce food but look stunning too in your vegetable garden.

Sow the pea bean seeds indoors from April, or in a cold greenhouse from May, or direct outside in June-July when the soil temperature is at least 15 Celsius during the day.

Generally speaking you can grow them as you would runner beans. So make sure the plants have some support during the growing season. If you raise the seedlings indoors, Plant them out to their final growing position in early July. 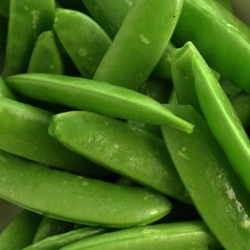 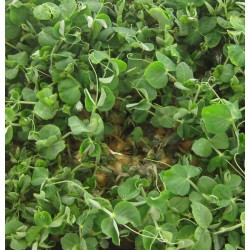 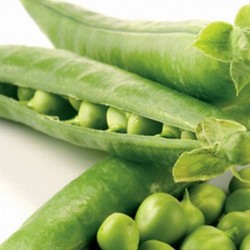 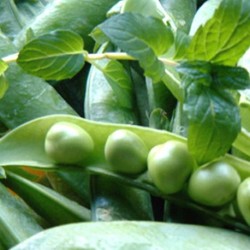